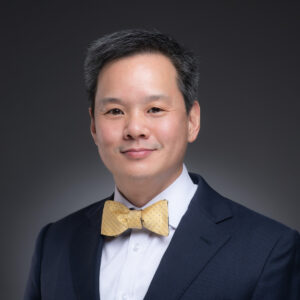 Gerry Chu, Director of Apply Ivy, is a seasoned educational consultant who has worked with numerous students to successfully gain admission to top boarding schools, universities and graduate programs.

At Apply Ivy, Gerry and the team have developed a process and methodology that help applicants gain meaningful achievements through their experiences to help them stand out in the application process and prepare for the educational journey ahead through a strategic and collaborative approach that helps to build confidence. Having visited over 150 boarding schools and universities, Gerry’s experience and knowledge of schools help students to identify schools that are a good fit and to stand out amongst the sea of applicants.

Gerry earned his BS from University of Illinois and his MBA from the Kellogg School of Management at Northwestern University. He served as an admissions interviewer for 12 years and is an Associate Member of the Independent Educational Consultants Association (IECA). Previously, he worked as the head of Kaplan Test Prep and Admissions and has 17 years of experience in brand management, marketing, and consulting with Fortune 500 companies. 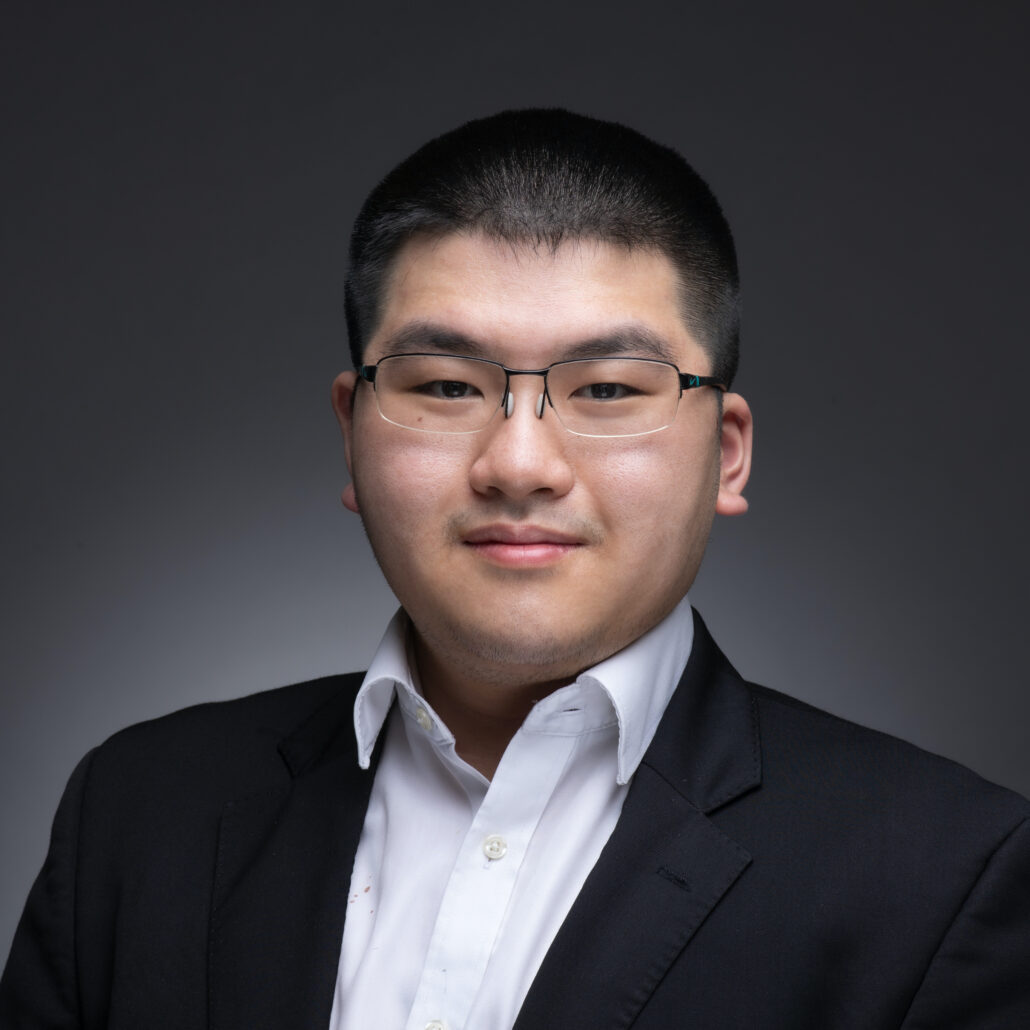 Brian Wong is an expert in UK university admissions, having coached numerous students globally for university admissions over the past several years, with many entering outstanding universities such as Oxford, Cambridge, LSE, Imperial and UCL each year. They have had 17 students accepted to Oxford and Cambridge in just the last four years.

Brian is also a Rhodes Scholar from Hong Kong and DPhil in Politics candidate at Balliol College, Oxford. They graduated with Distinction (across thesis and all modules) in MPhil in Political Theory from Wolfson College, Oxford, and graduated top ten in their year with a First from Oxford in BA Philosophy, Politics, and Economics (topping two papers in their cohort of 240 students). They previously graduated from Island School with a 45/45 Bilingual Diploma in the International Baccalaureate.

Brian has coached debate at the Oxford and Yale Debating Unions as well as Eton College, and written regularly for a range of publications, including the TIME Magazine, the South China Morning Post, the Diplomat Magazine, Asia Times, and the Hong Kong Economic Journal. 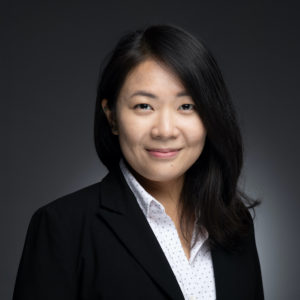 Ruth is an education consultant with 4 years of experience in coaching students through the critical and often stressful process of university and boarding school applications. Her students have successfully gained admissions into top schools in US, UK, Canada and Hong Kong. With a background in Psychology and several years of experience in tutoring students, Ruth has developed effective methods that help students manage their time and work, as well as insights into making learning fun.

When it comes to helping students find their voice and story indicative of their unique experiences and insights, Ruth utilizes positive psychology, counselling techniques, and supportive mentoring to facilitate the crafting of each student’s application. The result is an application deep with meaningful reflection of one’s experience, passion, and direction for the future. Ruth’s knowledge of top schools has also helped students in successfully crafting school-specific supplement essays.

Ruth graduated with a Master in Applied Psychology with distinction from the Polytechnic University of Hong Kong and obtained her Bachelor of Arts in Psychology at the University of British Columbia. 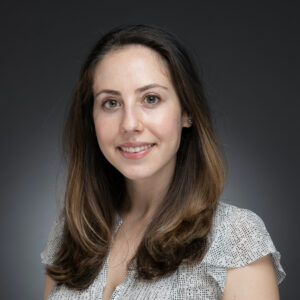 Sarah graduated from Columbia University in 2014 with a degree in East Asian Languages and Cultures, focusing on Chinese language. She also completed one year of intensive Mandarin language training at Peking University in Beijing before earning her master’s degree at the University of Cambridge in Chinese Studies.

Before joining Apply Ivy, Sarah worked in Beijing for a leading Chinese e-commerce company and a popular internet media platform. While working in Beijing, she discovered her passion for education after successfully helping a student get accepted to her dream university. When working with students, Sarah is a strong believer in the importance of “fit” and very much enjoys helping each and every student applying to both boarding school and university reach their full potential. 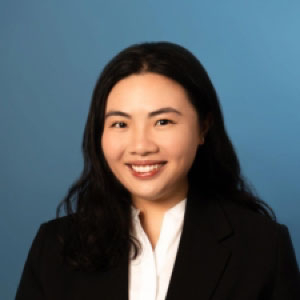 Jessica Chan graduated from the London School of Economics and Political Science (LSE) with a BA in Social Anthropology. She also went to Diocesan Girls’ School in Hong Kong, before attending Stonar School and Badminton School in the UK.

Having worked with a diverse array of students, she has also taught and designed programs for all levels. She is experienced with UK and US university and boarding school applications, and is very knowledgeable about schools in Hong Kong, Canada and Australia. Every student is unique and authentic; it is Jessica’s belief that a tailor-made program is essential to support the individual needs of each student, as well as maximizing their potential and strengthening their application. She is happy to advise students on creating an all-rounded application that tells the student’s stories, and showcases their academic and extra-curricular strengths.

Jessica is also passionate about the arts, humanities, and law. 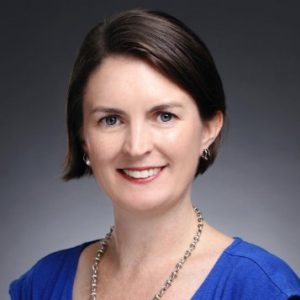 Carole has lived and worked in Hong Kong since 2004, and joined Apply Ivy as a Senior Admissions Consultant in 2008, taking over as Director in 2013. Carole focuses on advising candidates in Hong Kong and Asia on how to successfully apply to top boarding schools, colleges and graduate schools in the United States.

Carole attended Phillips Academy Andover, a top US boarding school. She then earned a BA in International Studies from Colby College, a prestigious liberal arts school in Maine, USA and an MBA from New York University’s Stern School of Business, which included five months of study at Tsinghua University in Beijing, China. Carole has conducted workshops and seminars on strategies and tactics for gaining admission to selective US schools.