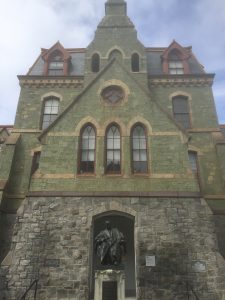 As one of the eight Ivy League schools, University of Pennsylvania embodies a strong sense of history and place throughout campus. 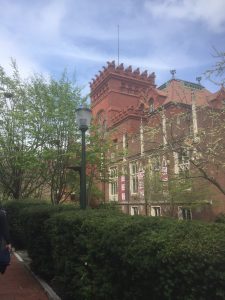 University of Pennsylvania commonly referred to as Penn, is located in Philadelphia, but even though it is a “city school”, the campus is contiguous and feels quite safe and in a way set apart from the rest of the city. It’s very pedestrian-friendly, and there are lots of trees and other greenery interspersed with the buildings. 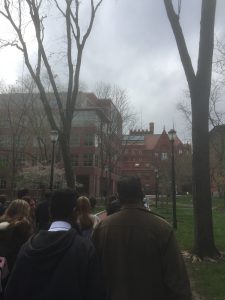 Most undergraduates study in CAS (College of Arts and Sciences), although Penn is best know for the Wharton School of Business, which has both undergraduates and graduate programs. There’s also a Nursing School and an Engineering School, along with a handful of dual-degree programs across schools that students need to apply to as a freshman applicant. 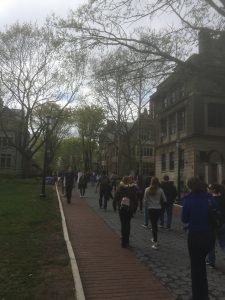 First years all live on campus in one of twelve houses, and a distinct sense of community is fostered within each of these houses, both by the students as well as the resident dean. Another way that Penn encourages community is through interest houses, where students can live after their first year. These include a writer’s house, a foreign policy studies house, and a civics house. 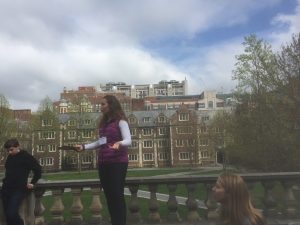 Penn is also know for it’s ABC courses, which are courses that include a service learning component, often engaging with the local, surrounding community in a meaningful way.