5 Tips For Applying To Oxford And Cambridge

You are here: Home / 5 Tips For Applying To Oxford And Cambridge 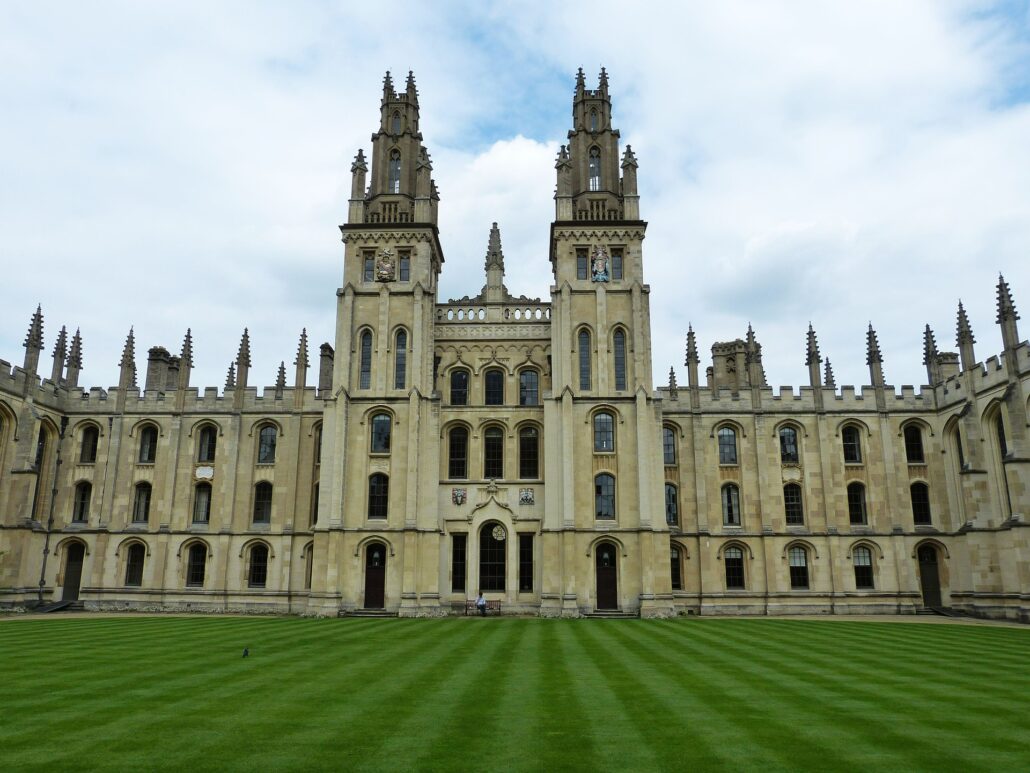 Applying to them requires the right mindset, careful preparation and meticulous planning. At Apply Ivy, we offer personalised mentoring, comprehensive application strategies and support throughout the process.

We asked Brian Wong, our resident expert on applying to UK universities, especially top universities, like Oxford and Cambridge for their advice.

This puts us in a unique position to help our students gain an advantage for admission to top universities in the UK.

Here are Brian’s top 5 tips for  applying to Oxbridge.

1) Seek not to impress, but to engage.

Nobody likes a ‘know-it-all’ Especially not admission tutors. They are looking for individuals with potential and discipline.

Working too hard to impress, usually achieves the opposite result. Tutors want to get to know you, not a rehearsed version of who you think they want you to be. The best Personal Statements are ones that delve concisely into your learning and academic journey without long convoluted tangents that are designed to impress.

Instincts and passions matter, but not to the exclusion of logic. There’s little point in applying for a subject that you think would look good on your CV, but that would struggle with. Similarly, you may love a particular subject (in theory), but if you lack the aptitude or skills for it, you might do well to choose a path of less resistance. Meaning, don’t abandon alternatives simply because you find them less interesting. Think of your subject choices as a delicate balance between your skillsets, comparative advantages, interests, and above all, whether or not you would flourish in the said subject.

For those with humanities/social sciences-leaning proclivities, people may think that PPE is THE subject to apply for at Oxford. That may be true, but don’t miss out on HSPS or Land Economy at Cambridge, or PPL at Oxford, simply because the former is a more “prestigious” subject, whatever that means.

Your written samples are critical in demonstrating your ability to put together clear thoughts articulately and precisely. Don’t underestimate the potency of first impressions.

Your admissions test scores could well count. Don’t make the same mistake that many do and not prepare for admissions test. Through many years of coaching and working with students have I come to realise that the test could be mastered with three core tenets:

The Oxbridge interview room isn’t a battlefield, or a theatre, or a Colosseum where the end objective is the total annihilation of you or your interviewing tutor(s).

The objective is to ensure that you’re teachable, which broadly entails your being responsive and attentive (as opposed to dismissive or arrogant) to the tutors you’re speaking with. The tutors are there to bring out the best in you. Don’t squander the opportunity by seeking to lie, misinform, or strawman your way out of the conversations.

Engage with the debate, admit impediments (as Shakespeare would insist in his infamous quote!), and accept that you could be wrong. The best students aren’t those who argue against every claim – but those who engage critically and thoughtfully in listening to, refuting, and reconstructing arguments.

Actions speak louder than words. The best way of improving your aptitude in putting together your statement and preparing for the interview – is through practice.

This doesn’t have to be limited to practising with a rigorous mock interviewer, but could also involve speaking in front of a mirror, annotating and deconstructing readings and pieces you encounter, and asking/answering questions concerning topics that capture your interest and attention.

Don’t over-think it – just do it, and learn from your mistakes!

Feel at Home at a UK University
Sign up to our newsletter!Stay informed with our latest updates on boarding schools and universities in US, UK, and Canada.
Scroll to top