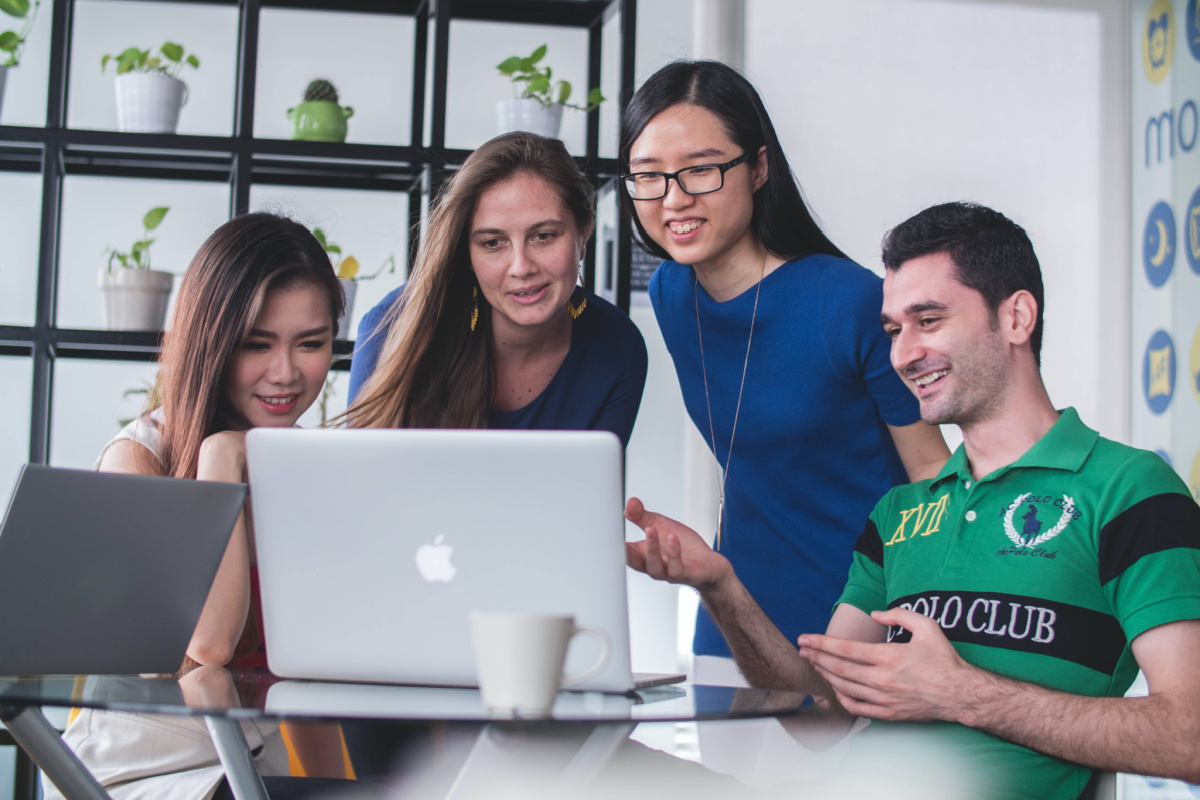 If you’re considering attending a university in the UK, you are not alone.

3% of the international student population in Britain is from Hong Kong, and it’s easy to see why. As a student in Hong Kong, you’ve been learning to speak English since childhood and you may already have some British ex-pat friends – there certainly are plenty of folks from the Isles here in Hong Kong

Whilst Hong Kong and the UK share a lot of the same culture (and supermarkets), there are a lot of differences too. Whenever you move to a new place, it’s normal to feel like a fish out of water for a little bit, so to help, here’s our guide on what to expect and how to fit in. Or at least, not to awkwardly stand out!

Despite the way TV depicts British people, they aren’t as formally attired as you might expect. However, if you’re wearing lots of heavily branded clothes or sportswear, you’ll probably stick out. Remember, the seasons in the UK are more changeable than in Hong Kong, so when you start term in September, it won’t be long until winter, when the paths are icy and it’s dark by 4 pm.

Taxis are much more expensive than at home, and often your accommodation could be a decent walk from your lecture halls. A few pairs of sturdy shoes and a couple of winter (puffer) jackets are a great investment. Being from Hong Kong, you already know the importance of carrying an umbrella with you, so you’ve got that one polished.

Expect to be spoken to – especially in the North!

This one might not apply to those studying in London, but lots of the UK’s best Universities are in Northern cities like Manchester, Newcastle, and Leeds, where the locals are very friendly. It can be a bit alarming the first time a perfect stranger strikes up a conversation on public transport, especially when you’re used to avoiding eye-contact. Don’t panic, you won’t be expected to make dazzling and witty conversation, just a bit of small talk, perhaps about the weather… or the weather.

Most UK University cities have an airport within easy reach on public transport, from which you can catch a flight to a European city for as little as £10. In most cases, you can catch a morning flight and arrive in time to have lunch somewhere else on the continent. You don’t always have to get on a flight to experience a new culture, and if you spend your entire three years of university in the same city, you’re doing yourself a disservice. You’ll be amazed by the diversity you see by going just an hour on a train.

Don’t get caught out by trading hours.

One of the best things about Hong Kong is how convenient everything is! You’ve probably got quite used to the fact that shops stay open until 10 or 11 pm, so it might be a nasty surprise to learn that 6 pm is a more common closing time in the UK. On a Saturday, remember to check you’ve got what you need for the next day because most large shops will only be open between 10 am and 4 pm on a Sunday. In fact, it’s a legal requirement for shops above a certain size. Small, local shops typically have longer trading hours. The same applies to public transport. Busses and trains rarely operate as late into the evening as the MTR and will usually have a reduced service on the weekends.

British Culture is not what you expect.

We can try and write about this, but really, you have to experience another culture to understand it. For starters, if you see somewhere advertising ‘Afternoon Tea’, you can be fairly confident the majority of the customers are tourists. Proceed with caution. Once you start making British friends, don’t take it to heart if they playfully tease. British people often say ruder things to their close friends than they would ever say to someone they didn’t like, and it certainly isn’t meant to be taken seriously.

You’ll find people of all nationalities, religions, and backgrounds at UK Universities. Most British people will already have friends and colleagues from other countries and cultures, especially the people you meet at University. Don’t be afraid of embarrassing yourself or offending someone. You won’t! Just be yourself!

We’d be delighted to speak to you about whether studying in the UK would be the right choice for you, and if so, how to best go about it! Contact us today and arrange a free consultation with our specialist UK University admissions consultants.

5 Tips For Applying To Oxford And Cambridge

Your First Term at British University – What to Expect
Sign up to our newsletter!Stay informed with our latest updates on boarding schools and universities in US, UK, and Canada.
Scroll to top