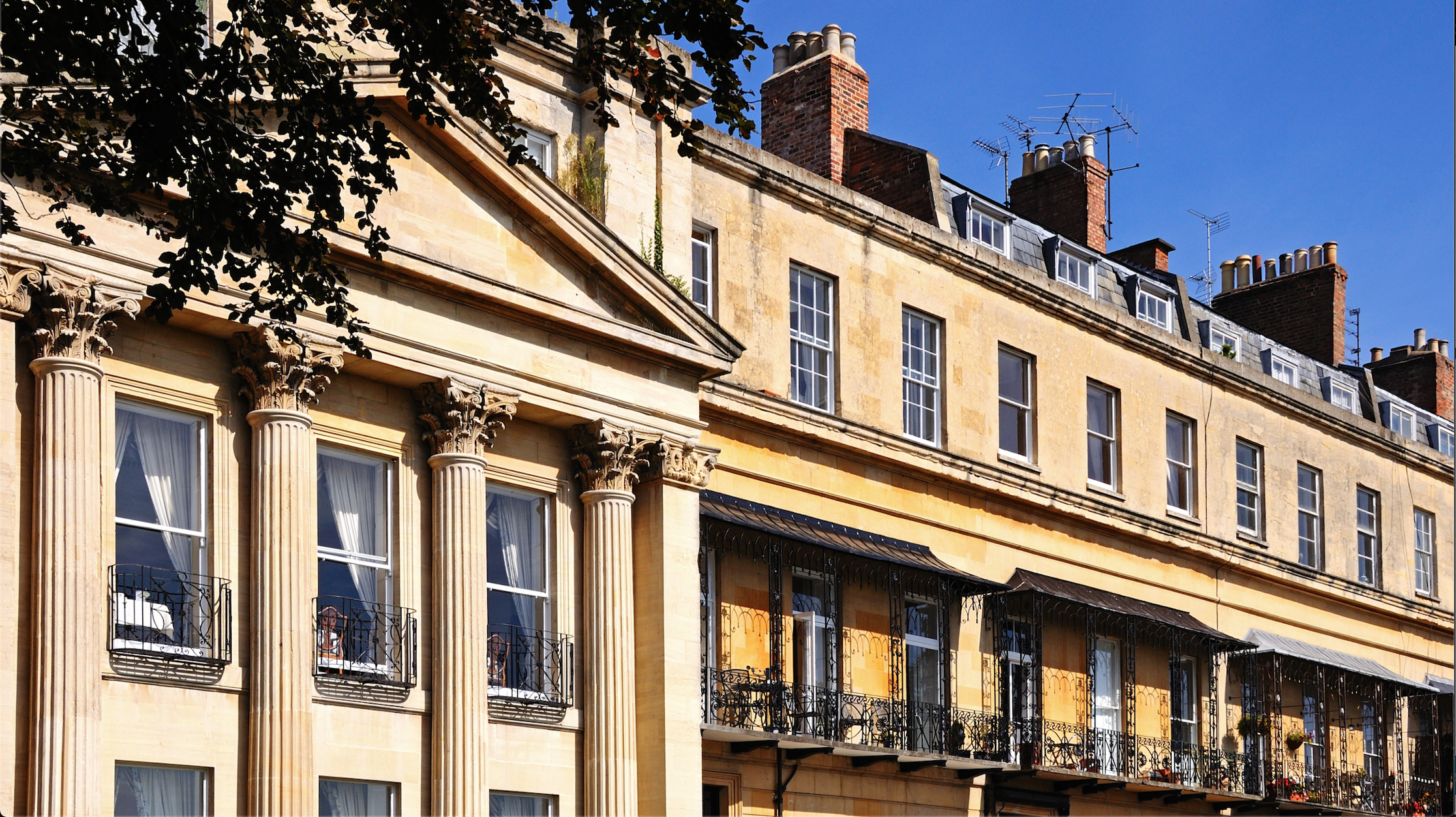 We think the best way to know what life is like at a British boarding school is to hear about it directly from a former student! We spoke to Olivia, who studied at Cheltenham Ladies College in Gloucestershire, England.

What was the main thing you learnt during your time at Cheltenham Ladies College?

The school installed some strong values in us which I still live by today. ​Be strong and successful at whatever you do. Be an independent and critical thinker, and engage with world issues. Be a strong female character. I’m so glad I learnt these values at a young age, it’s formed an amazing foundation throughout my educational and professional career. Above everything else, they taught me to work hard and aim high!

The girls we lived with at boarding school became like our sisters. We lived together in boarding houses. Younger girls lived in dorms and older girls had rooms of their own. In our boarding houses, we ate, socialised and studied together in the evenings. The houses had great facilities like dining rooms, common rooms and gardens. We also had access to things like music rooms, sports equipment and even a theatre, so we were certainly never bored!

When I was at school, I was lucky enough to become friends with girls from all over the world, it was certainly a very diverse school. Different cultures had clubs that anyone could join and learn about others. They did things like cultural performances, served their favourite foods from their home country and bought in speakers from a wide range of backgrounds.

The atmosphere, the staff and the other students allowed me to build some great social skills, a strong work ethic and showed me how to step out into the world with confidence and conviction.

One of my favourite things about my lessons was how small the classes were. Older girls studying for exams were in classes of typically 8 or 10 students. Our teachers were so passionate about their subjects that they couldn’t help but pass it on to us! ​All the staff were so dedicated. They always went the extra mile with coaching whenever asked. There was a department for extra English and maths tutoring as well. The staff all worked hard, and we were expected to work hard too. All the resources we needed to succeed were right there!

Aside from academics, what valuable things did you learn?

I’ve already mentioned how great the teachers at Cheltenham Ladies College were. They didn’t just help us academically. I always felt so supported through all the growing pains associated with turning from a girl into a young lady.

We were always encouraged to keep up to date with world issues, politics and social matters. There were plenty of opportunities to get involved too, with things like charitable ventures, public speaking and coaching the younger girls.

What Extra-Curricular activities were you offered?

Almost anything you can think of! Some subjects had international school trips associated with them, which was also so exciting. Some of the highlights were a sports trip to New Zealand and Fiji and a Classics trip to Greece.

Back at school, we had all the usual sports, hockey, lacrosse, netball and things like that. Plus lots of outdoor pursuits like horse riding and gardening.

If the weather was especially horrible, as it can be here in the UK, we did things like astronomy, (we had an astronomy tower!), dressmaking, drama, chess and language clubs. Pretty much anything you were interested in, you could try!

Did boarding school prepare you to move onto the next stage of your life?

​Yes. As we got older, we were given greater independence. Sixth form houses were a brilliant stepping stone between school and university.

I’d say the vast majority of students went on to study at university and they’ve moved into so many sectors! I work for Oxford University now, my former classmates have gone into things like finance, the arts, law and politics, to name a few.

There’s a brilliant alumnus network called Guild which has to be one of my favourite things about having attended Cheltenham Ladies College. They put on lots of great events, like concerts and literary festivals which are always a real treat to attend. The network really is brilliant. Throughout my adult life, I’ve been connected with former students who have helped coach and mentor me on so many things.

What would you say to students in Hong Kong who are considering Boarding School in the UK?

I’d say go for it! Studying internationally is such a precious opportunity. I found it such a privilege to get to know students from other cultures. I know it can be daunting but the school will make you so welcome, you’ll learn so much, about others and about yourself.